What’s up fiery food fans? If you’ve spent any time on this site at all, you probably know that I’m a fan of the Hot Ones YouTube show but, as of this week, the brand are branching out.

Hot Ones the Game Show just dropped yesterday – A variation on the formula where, instead of interviewing celebrity guests over a shared meal of lightly-sauced (yet still very hot) wings, Sean Evans asks trivia questions of the general american public, while they suffer from something far more thoroughly drenched.

So, today, I want to take some time to look at that formula and give my thoughts on what it does right, what it does wrong and what it’s likely to mean for the future of the show that I love.

END_OF_DOCUMENT_TOKEN_TO_BE_REPLACED

Hey there spice lovers, this thursday I’d like to talk about a show I started watching just for you. 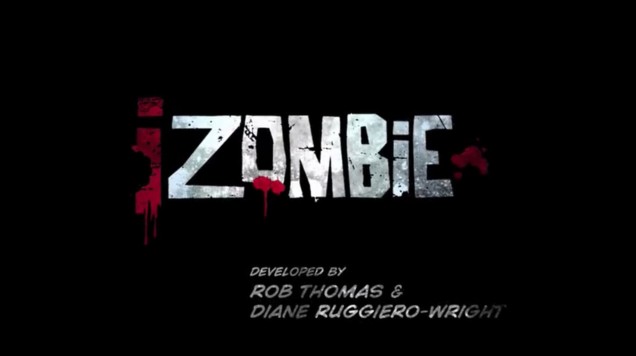 The name is dire. A no-effort combination of its supernatural element of choice with some all too overused wannabe Apple branding. And the main character’s is even worse.

Olivia Moore, or “Liv” for short. How ironic.

But irony is only enjoyable when it’s coincidental. Or at least portrayed as such. This show goes from “my name is Liv Moore” to “I died” with no more than an “and” in between.

Forced irony like that is just cringy and the trailers set me up to expect little else from the rest of the show, implying that it would be a miserable forbidden love comedy with a supernatural secret forever just moments from discovery.

Oh and hot sauce shoehorned in as a dumb gimmick.

But, since I figured I shouldn’t just bring you things that I knew I liked, I powered through the first and second episode to bring you a review anyway. Then I watched episode three to be sure of my verdict and, to my surprise, ended up getting hooked enough to watch two whole seasons.

If you can look past the terrible naming, poor trailers and lacklustre opening theme (which is less than twenty seconds, by the way), iZombie is remarkably compelling.

END_OF_DOCUMENT_TOKEN_TO_BE_REPLACED

Hello again everyone, if you like hot sauce and you’re on the internet, you may well already know what I’m going to talk about today.

Described as “The show with hot questions and even hotter wings.”, this unusually high production youtube series is becoming very popular.

END_OF_DOCUMENT_TOKEN_TO_BE_REPLACED

Konnichiwa my fellow spice lovers, today I want to talk to you about a show that truly captured my heart during 2016.

Shokugeki no Souma, or Food Wars as it is known outside of Japan, is a ridiculous anime in what’s known as the shōnen genre but it’s a little different to what that implies.